The successful series of Corporate Network events continued with a fifth edition during Amsterdam Capital Week. It took place at Epicenter, an innovation hub that’s newly opened in Amsterdam, and it was all about Corporate Venture Capital. 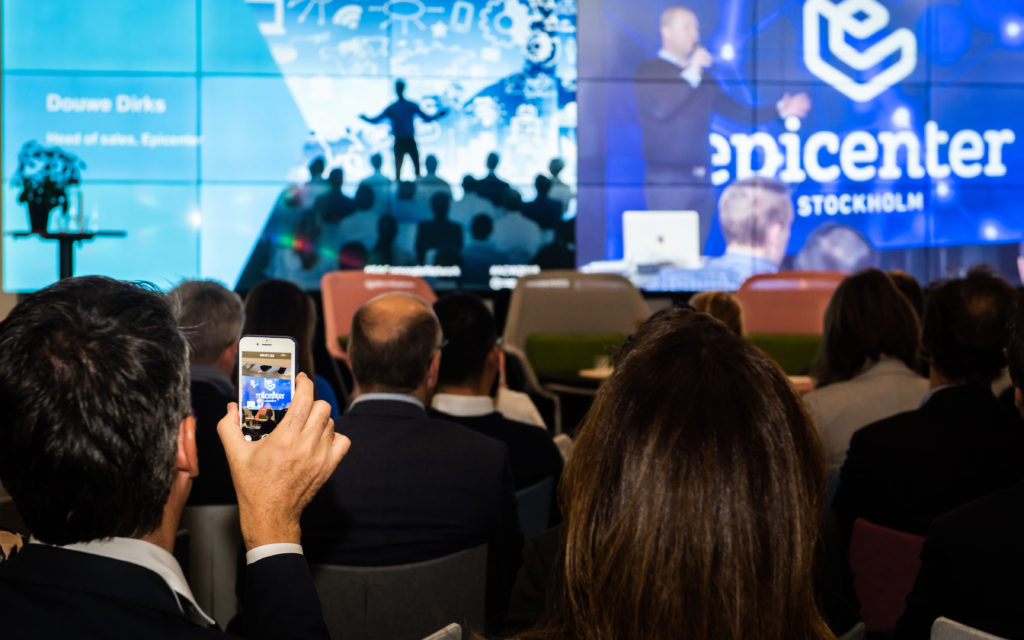 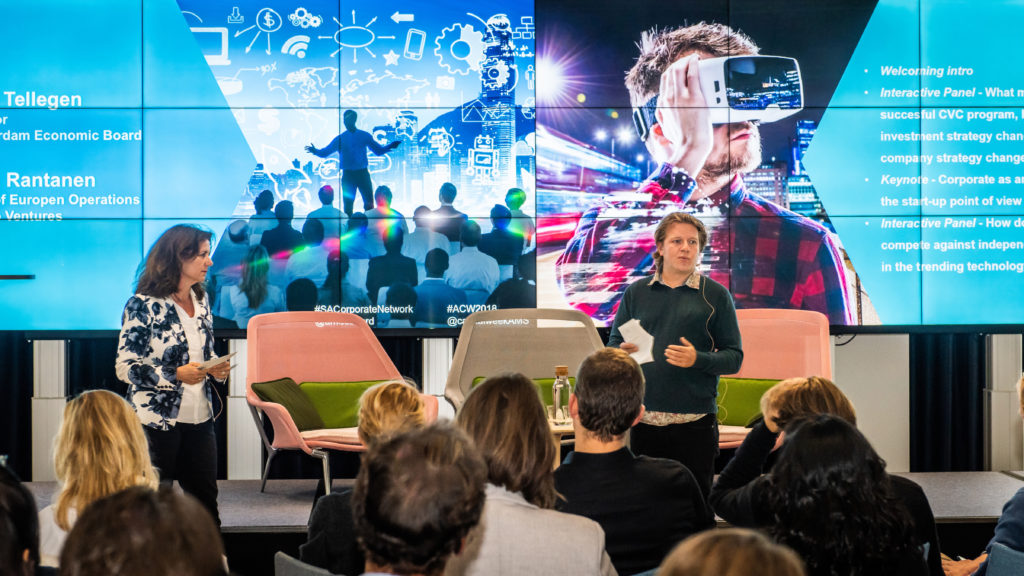 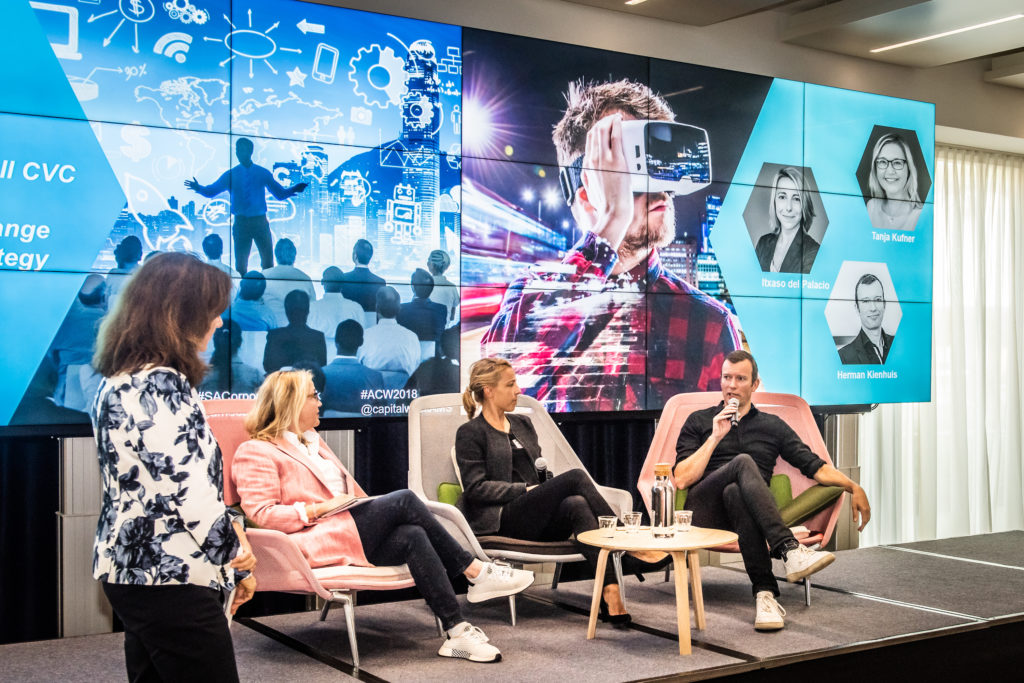 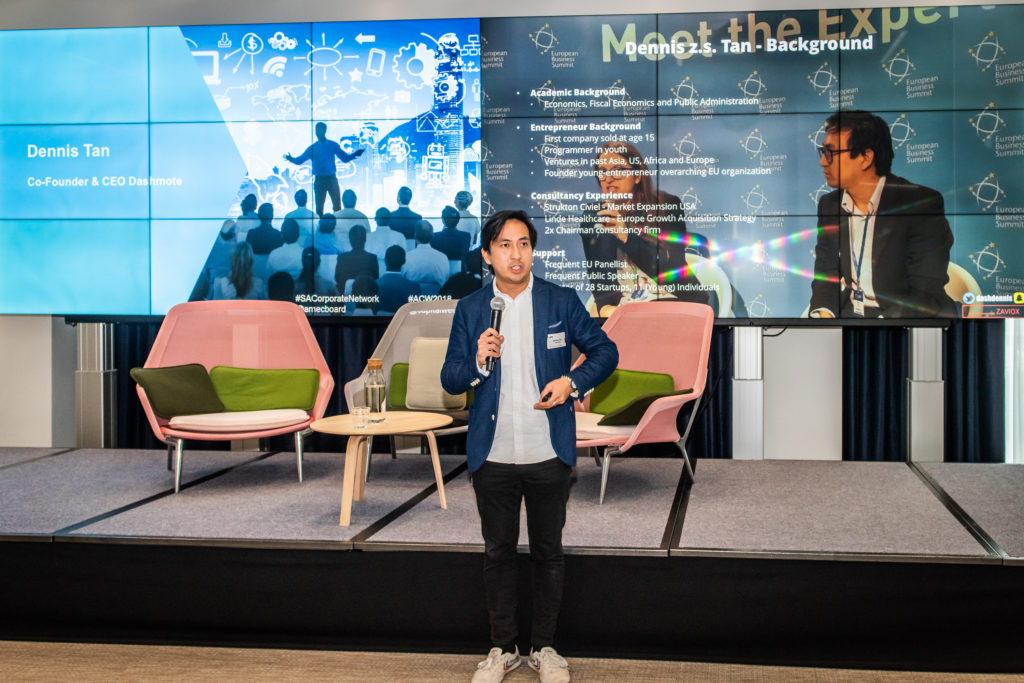 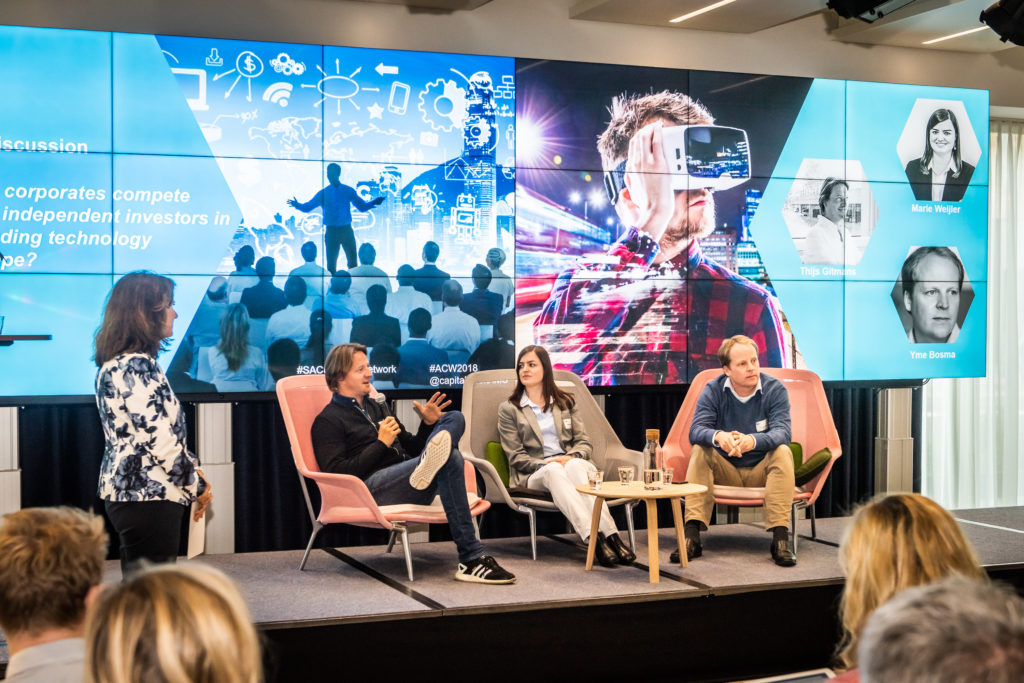 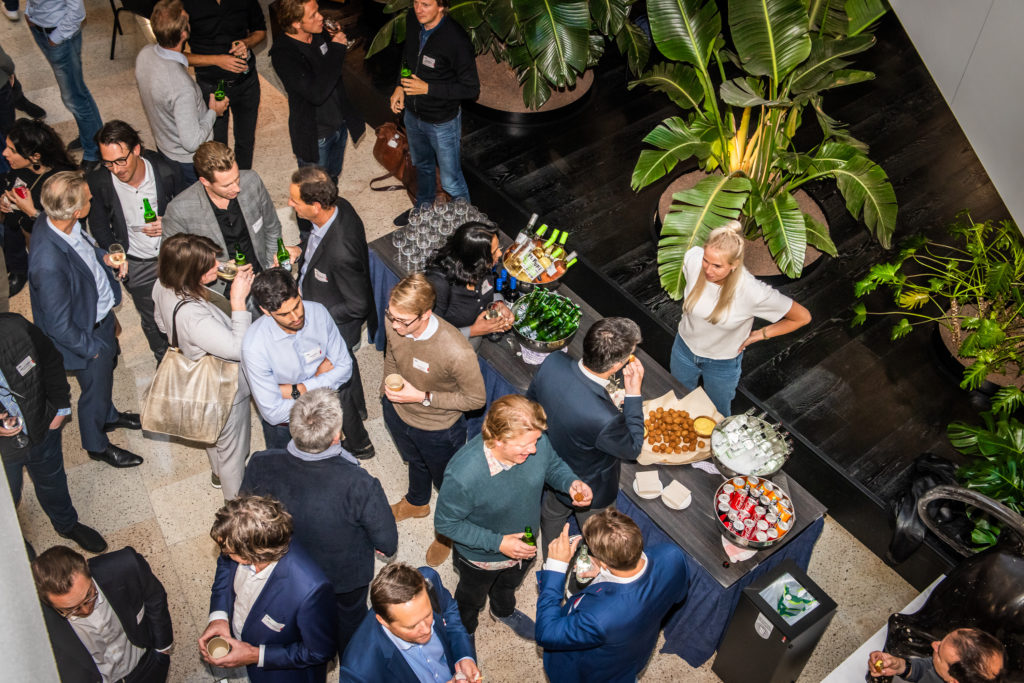