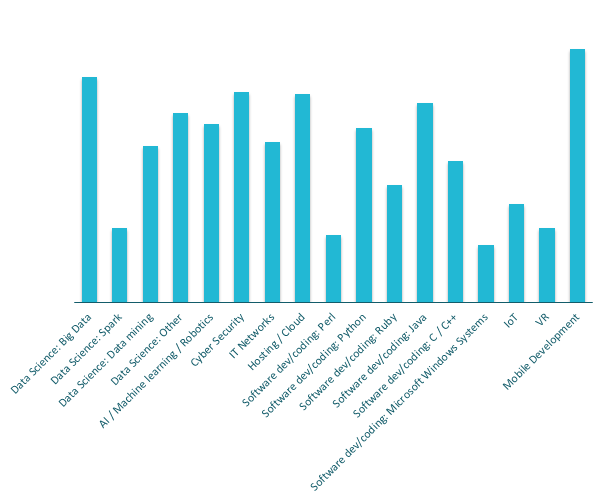 With the insights gained with this research amongst tech companies in the Amsterdam Metropolitan Area, new innovative initiatives will be taken to fulfill the needs of these tech companies. 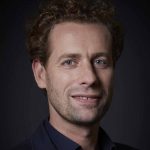