Why don’t humans and machines get along?

"AI will not take over all jobs. AI should stand for 'augmented intelligence', not 'artificial intelligence'. Humans and machines are actually a perfect match." At the 19th edition of the Medical Data + Pizza event, a prominent researcher argued that we should firmly reject the substitution paradigm when it comes to AI. And indeed, this idea - like pizza - is very much worth chewing on.

“The idea that AI will imitate and replace humans makes no sense anymore,” says Prof. Frank van Harmelen of the Hybrid Intelligence Center . “It’s a bit like pressing a square pin into a round hole. Humans and computers are very good at very different things. So why replace one with the other? Of course this is not a new idea. If you look at each major technological breakthrough – writing, printing, the steam engine, the computer – they have not replaced humans, but rather expanded our possibilities. They strengthened what we can do!”

Even a relatively down-to-earth and business-oriented institution like Deloitte has been saying it for years : “It’s better not to see AI systems as ‘thinking machines’, but as cognitive prosthetics that can help people think and act better.”

Van Harmelen spoke at the 19th Medical Data + Pizza on June 21, 2022 in the impressive new NU building of the VU Amsterdam. The event organizer, the Amsterdam Medical Data Science (AMDS) network – with more than 1,900 members and more – originally conceived this gathering as a way to play cupid between data scientists and the medical community. It’s now a tried and true method: provocative presentations followed by mixing over pizza. Everyone wins.

Of course, Van Harmelen mainly preached to the converts. In fact, the evening’s first presentation reflected the already existing interplay between humans and data science in both the development and deployment of AI-powered technologies in healthcare. Automating report generation for chest X-rays and ECGs by Ivona Najdenkoska, a PhD student at the AIM Lab, made a strong case for an automated approach to report writing. “Writing reports is tedious and time-consuming,” Najdenkoska said. “And if automated, it could both reduce workload and improve diagnosis in clinical practice. We could respond more quickly to time-sensitive cases – as we’ve seen during the COVID-19 pandemic. And even the most experienced radiologists can manage small or overlooking or misinterpreting rare details that may prove essential.” In short, it would make life better and easier for both patients and doctors.

And indeed, Najdenkoska’s research, which sits at the intersection of computer vision and natural language processing, looks promising — especially when it enlists human experts to evaluate progress.

Give and take: AI as a full partner

Van Harmelen is a proponent of those kinds of AI systems that work with people instead of wanting to replace them. He is professor of Knowledge Representation & Reasoning at the Faculty of Computer Science at the VU, and is best known as one of the founders of the Semantic Web , which aims to make web data interpretable for machines.

Van Harmelen is also the main initiator of the wonderfully well-funded Hybrid Intelligence Center, in which researchers from six Dutch universities participate. His entertaining presentation ‘Hybrid Intelligence: Augmenting Human Intellect’ convinced many of the value of this €20 million project – which is considered the largest AI research project in Dutch scientific history.

During Data + Pizza, he outlined how both humans and machines are good at some things and bad at others – and how we can cover each other’s weaknesses. “The basic idea behind the hybrid intelligence concept is that humans and computers can complement each other.”

For example, it was a sad day for people when machines started beating them at chess. But it was a happy day as hybrid human-machine teams started beating those novice machines. And this really is the future, according to Van Harmelen. Vive la difference! 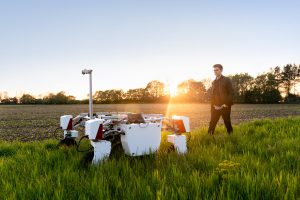 We desperately need each other

“Predictions about the replacement theory have gone unanswered. Elon Musk is in some ways astonishing as the richest man on Earth, but he has been saying for the past ten years that autonomous driving will be solved within three years,” says Van Harmelen. “Others predicted that machines would soon take over radiology departments. This imitation and replacement perspective no longer makes sense.”

AI, in turn, needs people, says Van Harmelen. “While good at those narrow tasks, AI is poor at generalizations beyond the training data – as we’ve seen with facial recognition trained on Caucasian faces, or MRI images trained on a single-vendor scanner. AI is also not good in so-called norms and values, nor in the reason behind, or the context of, the calculation. Those are human strengths.”

The question now is how man and machine can work together optimally. And those interested in the intricacies of this point can delve into the center’s acclaimed and well-read paper ‘A Research Agenda for Hybrid Intelligence: Augmenting Human Intellect with Collaborative, Adaptive, Responsible and Explainable Artificial Intelligence‘.

For Van Harmelen, the essence of collaboration comes down to sharing goals. “You must know where we are going together. And I must know what you know. And you must know what I know.” This mutual awareness of species is called the Theory of Mind (ToM). “And as research has shown, software agents with deeper ToM levels give better support to people with negotiation outcomes.”

In short: there are still many challenges. But at this point in the evening, the ultimate question becomes, “Will it one day be possible that man and machine can eat pizza together?” 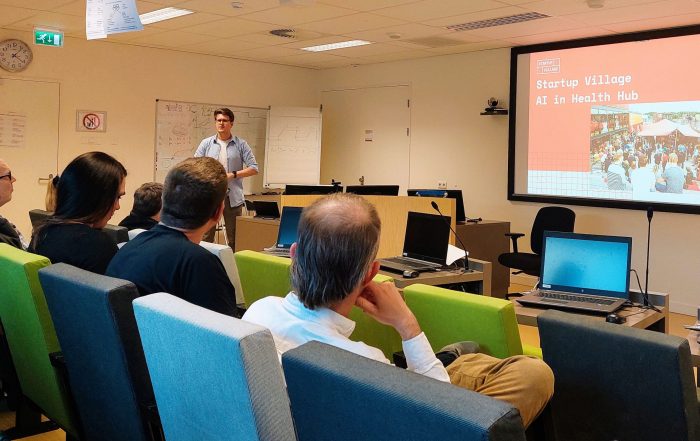 Mix and match of present and future in healthcare 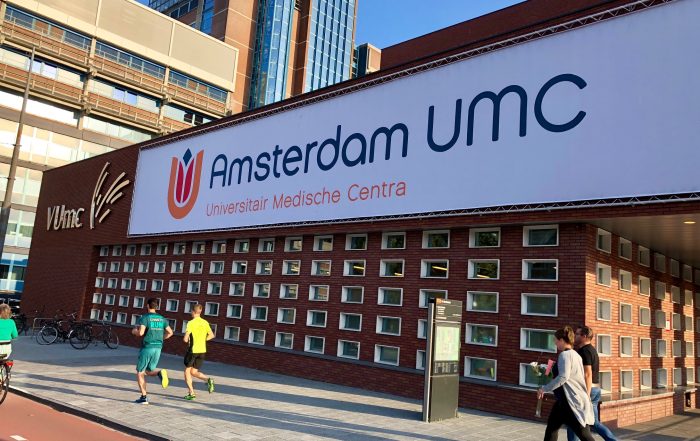 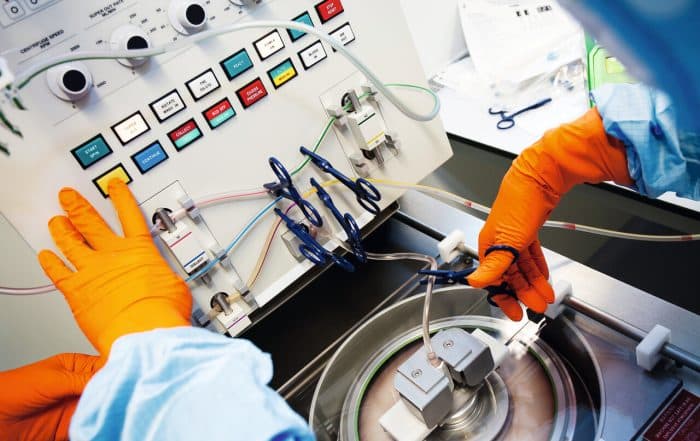