The action network – created to reduce the use of natural gas in the Amsterdam Metropolitan Area by 15% before the end of this year – has won a prestigious international award. In Buenos Aires, Argentina, the initiative received an award from C40 Cities.

C40 is an international network of mayors, of which the Amsterdam mayor and Board chair Femke Halsema is a member. The network is committed to mitigating the effects of climate change.

The nominations for the C40 Cities Bloomberg Philanthropies Awards were announced in August. Divided into five categories, there were twenty finalists from different countries. The Amsterdam Metropolitan Area took part in the category for initiatives to accelerate direct action, and competed against Addis Ababa, New York City and Seoul. This year’s theme was ‘United in action’.

The 15% GasTerug action network was established shortly after the war broke out in Ukraine and quickly formed a coalition of more than 150 parties committed to significantly limiting gas consumption in the Amsterdam Metropolitan Area. The national government has rallied behind this and has pledged a financial contribution of € 1 million. Gas consumption in the region has since been reduced by 7%. A forecast by Dutch energy distributor Alliander at the end of August showed that natural gas consumption this year will be almost 10% lower than the average for the period of 2018 to 2021. Hopes are to achieve a 15% reduction before the end of this year.

In the Amsterdam metropolis, municipalities, provinces, institutions, interest groups and companies are working together to reduce gas consumption. For example, the lights in business premises are turned off as much as possible between 11 in the evening and 6 in the morning. The thermostat is turned down in municipal buildings. Entrepreneurs turn off lighting and facade advertisements in the evening and close their doors when the heating or air conditioning is on. Energy coaches advise residents very concretely about ways to save gas and electricity. The ‘Fix brigade’ visits low-income households (less than 140% of the minimum wage) and SME entrepreneurs to (better) insulate their home or business, for free.

Sadiq Khan, Chairman of C40 Cities and Mayor of London, congratulated all the winners. “Cities are leading the way when it comes to tackling the climate crisis,” Khan said. “These cities presented the best projects from around the world.”

More information about the awards and nominated projects can be found at www.c40.org/awards. 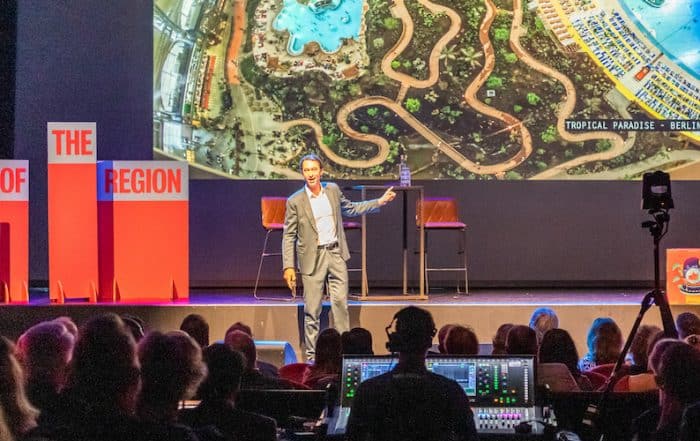 State of the Region 2022: Collaborating on the Metropolis of Tomorrow 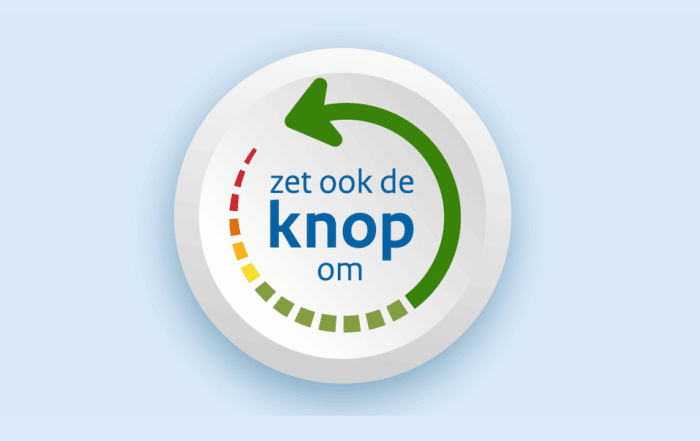 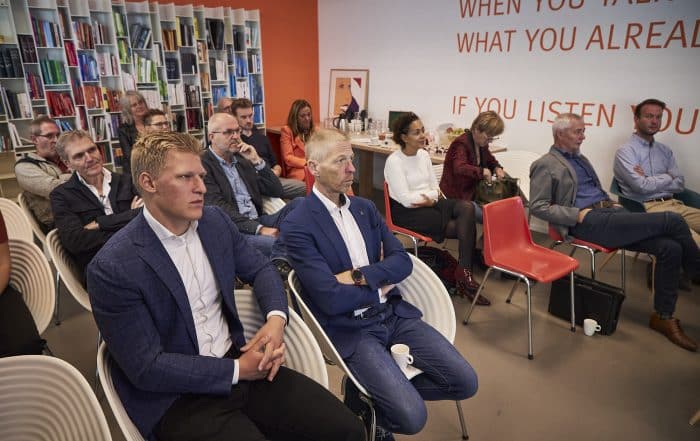