The 10th Data plus Pizza event was a special pitch edition that attracted an unprecedented number of doctors and data scientists. Inspiration was in the air during the 10 four-minute presentations. And deals were made during networking afterwards. Who knew that pizza can be such an effective tool for scaling? 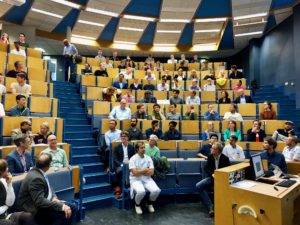 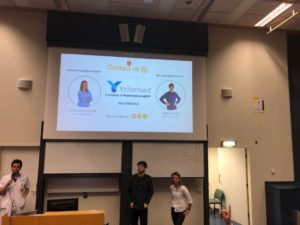