Part I opens with some background on the circular economy and network governance. It then outlines the history and current status of Dutch circular economy policies on national and local levels. The perspective here is the conventional public governance with which most of us are familiar. Part II focuses on various examples of network governance, showing partners jointly putting the circular economy into practice. Cramer describes transitioning towards a circular economy by sharing case studies of three product chains – mattresses, concrete and clothing – as well as one case showing transitioning within a region, the Amsterdam Metropolitan Area. In all examples, she was involved as an intermediary, a role she calls that of the ‘transition broker’.

Network governance is about building a coalition of partners, which all fulfill a specific function in the network and are aligned by so-called transition brokers. By complementing conventional, public governance with this new form of governance, the best of both worlds is created. Network governance strengthens the positive forces in society and increases the support for circular economy.

Part III really gets to the heart of the matter, as I forward 10 guiding principles for building a circular economy. I also illustrate how these guidelines play out in practice, she shares her lessons learned and provide concrete steps for those who want to start or expedite implementation of a circular initiative. In the last chapter, She makes a plea for more synergy between public and network governance in order to accelerate the transition to a circular economy as best we can.

Jacqueline Cramer is a member of the Amsterdam Economic Board, where she is actively engaged in circular economy initiatives. She is also a professor emeritus of sustainable innovation at Utrecht University. From 2007 to 2010, she was the Dutch Minister of Housing, Spatial Planning and the Environment. She holds numerous managerial positions, among which supervisory board chair of Holland Circular Hotspot and chair of the Dutch Concrete Agreement. 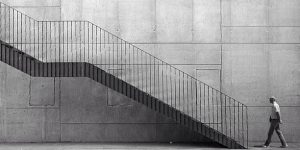 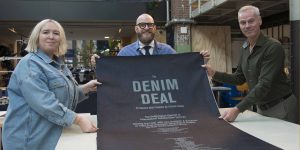 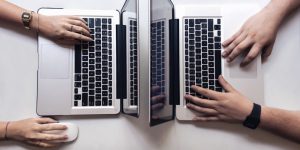