Speeding towards a circular economy: Acts of the Region 2018

20 June 2018 – Circularity is a hot topic. This was evident in the charming Amsterdam restaurant LEUK during the third Circular Commitment event ‘Circular Purchasing 1-2-3’, part of State of the Region 2018. Companies, universities and local authorities have been lining up to sign the Board’s initiative to collaborate on making the world more sustainable. Time to celebrate successes! 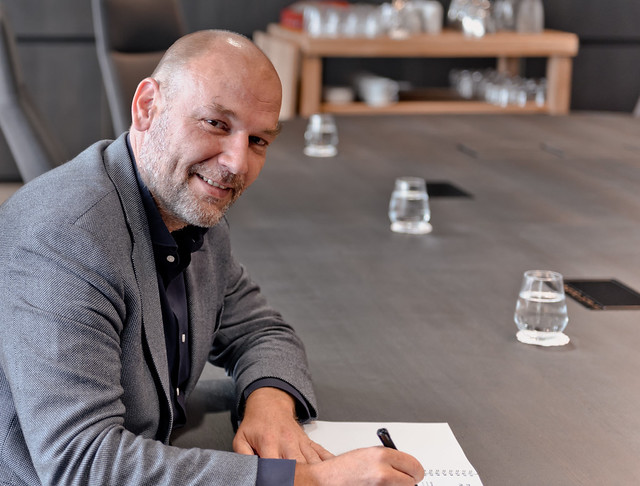