At the Amsterdam Life Sciences Café on 7 March 2019 in Amsterdam Science Park, Wouter Bos presented an action plan to establish the Amsterdam Metropolitan Area as a centre for healthcare innovation with artificial intelligence as its cornerstone. 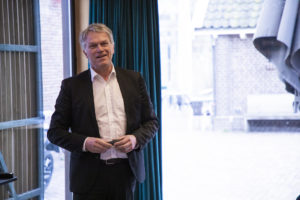 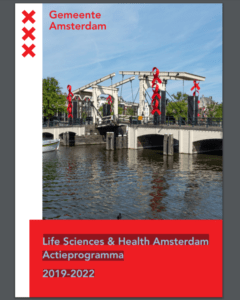 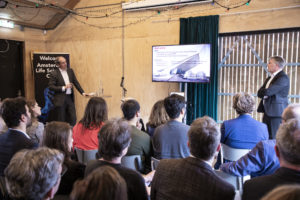 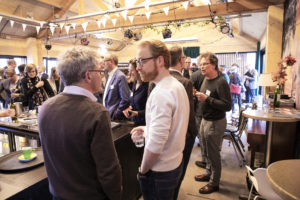