During the 8th Amsterdam Medical Data Science meetup, the focus was on the challenges in applying artificial intelligence and data science in a clinical setting to improve patient care. 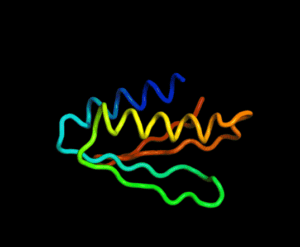