Organic waste: the start of something beautiful 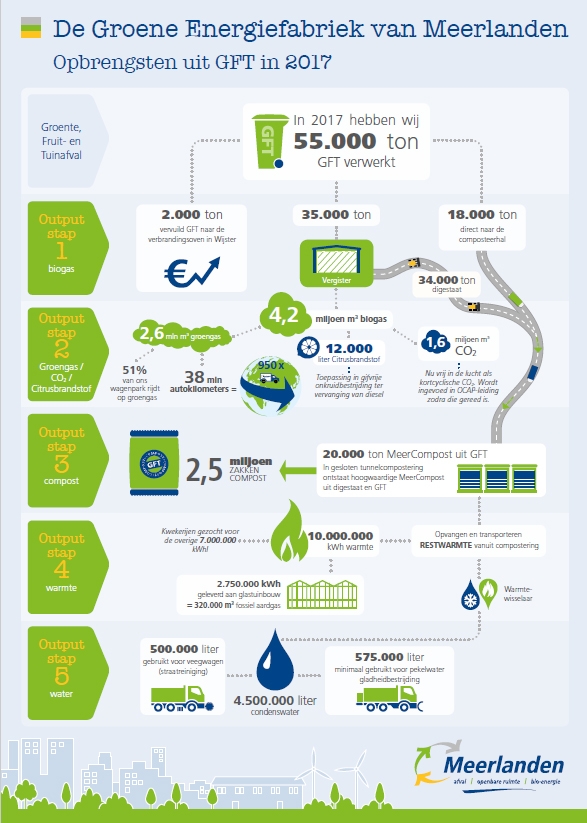