The outgoing cabinet emphasizes the importance of a circular economy – 100 percent reusage of all products – in the fight against climate change and resource scarcity. “We will not achieve the Paris climate goals without a circular economy,” said State Secretary for Infrastructure and Water Management Stientje van Veldhoven recently.

However, the government’s procurement policy is in stark contrast to these ambitions, according to new research by RIVM. The national government and local authorities jointly purchase 15 percent of all goods and services, but the negative effect of these purchases on the environment far exceeds this percentage. They cause 18 percent of the total annual CO 2 emissions in the Netherlands and account for a quarter of all raw materials consumed during the production of the total purchased goods.

Not that the government has dropped the ball altogether. Van Veldhoven is working on a Circular Materials Plan for 2023. This means: more focus on material efficiency, high-quality recycling, sustainable design of products and more legal scope to enforce minimum standards.

Yet these broad legal frameworks and plans sound hollow if the cabinet does not translate its own words into deeds. Transformation to a circular economy can only succeed if the government also dares to use its purchasing power with conviction. Central government and local governments spend 85 billion euros a year on goods and services and hand out tens of billions annually in subsidies and tax benefits. Imagine what would happen if that lever was unequivocally used to get circular markets off the ground.

Solar panels are a great example of where government can make or break a viable circular market. In terms of knowledge and innovative companies, the Netherlands holds all the cards to create a successful industry for circular solar panels. For example, it recently emerged at the Circular Economy Lab – where knowledge and experiences are exchanged – that companies such as Exasun and Solarge, together with partners such as research institute TNO, have designed solar panels that are non-toxic, weigh less than conventional panels and have less CO2 emissions during their production.

The trump card is that these panels are much easier to disassemble at the end of their lifespan. In this way they can be recovered to the last gram of material – from glass, silicone to silver. Exasun’s panels are even designed in such a way that complete solar cells can be removed and reused in new panels. That is a huge leap forward: old conventional panels are now mostly ground into low-grade building material.

The catch: circular panels are now a lot more expensive than conventional panels. As the largest purchaser in the Netherlands, the government can set a flywheel effect in motion by only opting for circular panels. It can further stimulate this by factors such as recyclability and CO 2 to explicitly include emissions when granting subsidies and tax benefits. In this way, the market for circular panels can achieve sufficient scale in a short time to make prices competitive.

Finally, the government can encourage solar panels to be discarded only when the last kilowatt hour has been squeezed out. In the Netherlands alone, about 10 million panels were installed in 2020. At the same time, thousands of older panels are being taken off roofs that could have generated solar power for years to come. This waste can be prevented by choosing used panels where possible. There is already an online marketplace for certified, second-hand panels: ZonNext.

The market for solar panels offers this government an open goal opportunity to realize its ambitions today. 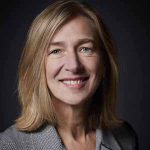 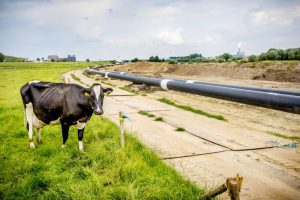 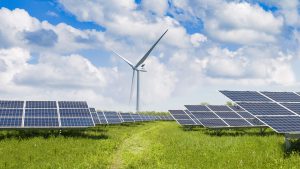 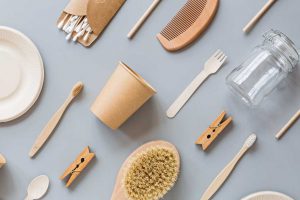